Solana, a blockchain network that launched in 2020, has seen a rapid increase in interest from both cryptocurrency enthusiasts and developers who are using it to build decentralized applications for industries such as finance, computer science, and even art.

But what is Solana, and how has it emerged so quickly as a major player in the crypto space? Here are some things to know about Solana and some ideas to consider before making a potentially risky cryptocurrency investment.

This allows Solana to process 50-65 000 transactions per second with a theoretical limit of over 700 00 transactions per second (compared to Bitcoin’s 7 TPS and Ethereum’s 15 TPS). In contrast to other similar projects such as Polkadot and Ethereum 2.0 (once it is released), Solana is a single blockchain (layer 1) and does not delegate operations to other attached chains (layer 2).

To get high scalability, besides Proof of Stake, Solana had to combine the following eight functions:

Proof of History (PoH): A clock before consensus

Solana’s PoH consensus algorithm helps to create more efficiency and a higher throughput rate within the Solana network. So by having historical records of events or transactions, it allows the system to more easily track transactions and keep track of the ordering of the events.

Tower BFT is a PBFT-like consensus algorithm that is made to take advantage of the synchronized clock. The Tower BFT uses the PoH as its cryptographic clock which allows consensus to be reached without having to incur massive messaging overhead and transaction latency.

The Turbine protocol makes it easier to transmit data to the blockchain nodes. Turbine is able to do this by breaking the data into smaller packets. This allows Solana to address issues of bandwidth and also increase its overall capacity to settle transactions faster.

The Gulf Stream protocol plays an important role in pushing transaction caching and forwarding it to the edge of the network. This allows the validators to execute the transactions ahead of time, reducing confirmation time, faster leader switching and reducing memory pressure on validators from unconfirmed transaction pools. So this protocol is what allows Solana to support 50k TPS.

Sealevel is a hyper-parallelized transaction processing engine that is used to scale horizontally across GPUs and SSDs. With this system in place, it allows Solana to obtain a more efficient runtime and also allows transactions to run concurrently on the same state blockchains.

Pipelining is a process where a stream of input data assigns to different hardware responsible for it. So this mechanism allows transaction information to be quickly validated and replicated across all the nodes in the network.

To achieve the necessary scalability on the Solana network, it requires the use of Cloudbreak. Cloudbreak is a data structure that is optimal for concurrent reads and writes across the network.

We use Archivers for data storage. Data on Solana offloads from validators to a network of nodes known as Archivers. These nodes can be lightweight (ex: laptops) and they will be subject to a check, every so often, to ensure they are storing the right data.

We found 0 people related to sol-solana, include

We found 1 organizations related to Solana has Solana Lab 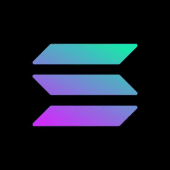 Solana is a crypto startup that builds and develops crypto apps for decentralized apps and marketplaces. The startup was founded in 2018 and is based in San Francisco, California. 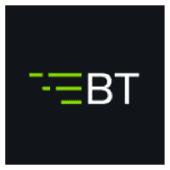 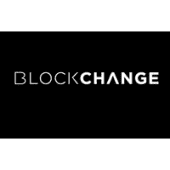 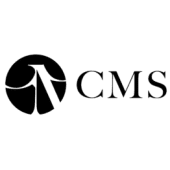 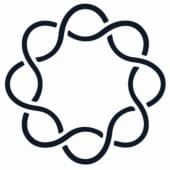 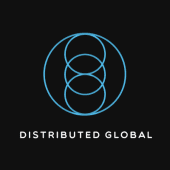 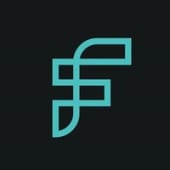 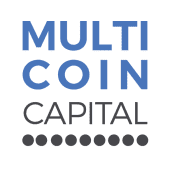 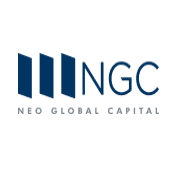 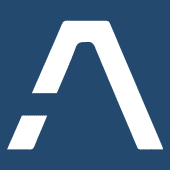 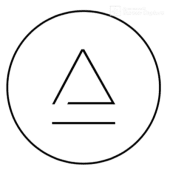 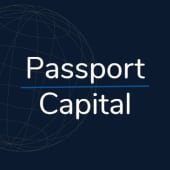 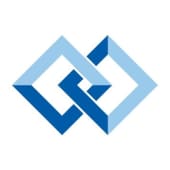 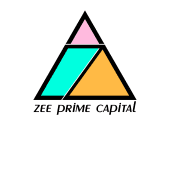