AIOZ Network main goal is to provide Content Creators with worthy rewards, improve content quality better. Therefore, the appearance of AIOZ Network brings a lot of potential for the development of the streaming industry.

Besides the AIOZ Tube platform, AIOZ Network will also launch 2 new products in the near future. 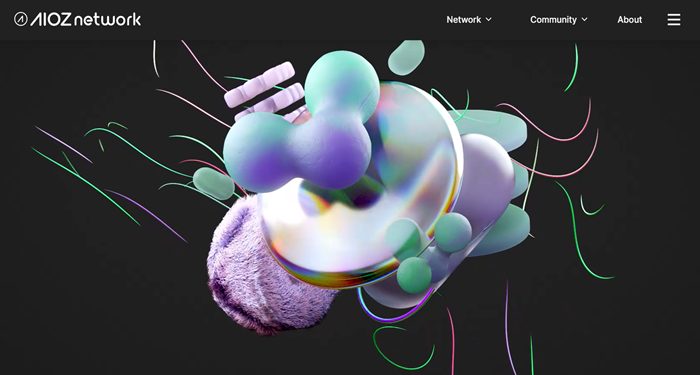 What problem of CDN model does AIOZ Network solve?

Currently, some of the platforms that dominate the streaming space are reaching a large number of users around the world, such as Netflix, Spotify, Youtube or Twitch. However, these platforms are centralized and have many limitations such as:

In terms of scalability, these centralized platforms stream under the CDN model, so it is difficult to achieve high processing speeds. CDN depends on single server. To expand the network, the only way for a CDN is to add more CPUs/GPUs to the server. As a result, a CDN has more storage space as well as more Internet bandwidth.

The developers of the AIOZ Network project realize the positive influence of Blockchain on many aspects of life. Therefore, they want to take this technology further by integrating Blockchain into the entertainment and streaming sector.

The AIOZ Network team aims to create a CDN model that is both decentralized and run by nodes. Every active node on the platform is rewarded with AIOZ coin. At the same time, the platform will also provide bandwidth, computing power, and capacity to participants as nodes.

The AIOZ Network and AIOZ coin projects are set up to solve the outstanding shortcomings of the traditional CDN model. With dCDN, costs will be minimized.

AIOZ Network owns many nodes spanning the world, including Hub node and Worker node. This is a strong point that helps the platform to overcome the above limitations. In particular, AIOZ Network can also optimize efficiency thanks to outstanding features such as security, low cost, making it easy for users to earn extra income when participating in the platform. 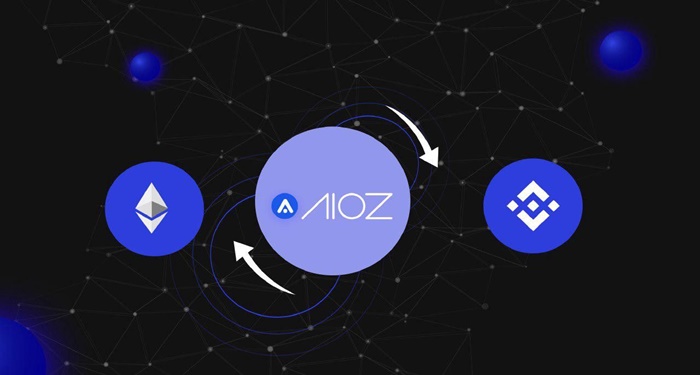 As a decentralized P2P network, AIOZ Network is built on the connection with different nodes using a pre-designed protocol. This makes the AIOZ Network a video delivery network that can scale and accelerate to handle billions of data needs.

Any user can become a node with functions such as running a streaming server, transcoding, hosting and sharing bandwidth.

We found 2 organizations related to AIOZ Network has Innovion, PAID