What is Aurora (AURORA)?

Aurora is an Ethereum Virtual Machine (EVM) built on the Near blockchain. The platform combines the power of Near and Ethereum to provide a perfect solution for dApp developers on the Ethereum platform that can scale and migrate over Near.

Aurora allows dApps to possess advantages such as fast speed, good scalability. Additionally, developers can take advantage of Near's many unique features in terms of gas fees for their users as well as attractive developer rewards.

Aurora is composed of 2 core components: 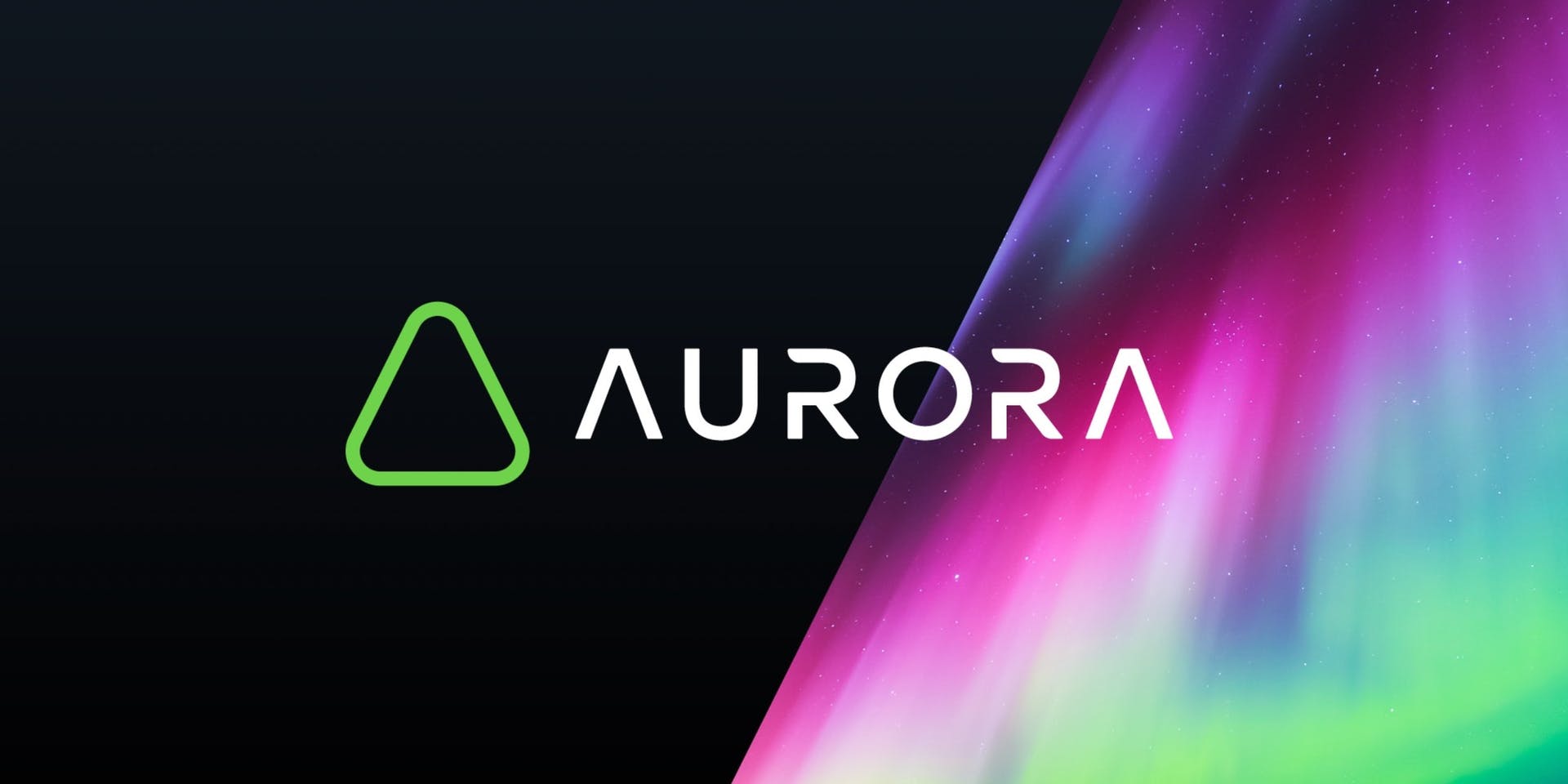 Blockchain adoption in industries is too slow

Aurora believes blockchain is the bridge for cross-industry collaboration across diverse industries. This is achieved by enabling companies and organizations to integrate this technology into their internally developed applications and rules. Also use these rules to establish links with businesses in other industries.

Smart Contracts need to be perfected to build the future blockchain economy.

The Aurora platform aims to develop Smart Contracts with strong support from flexible tools and transparent coding to make them equally useful for diverse industries. Smart Contracts on Aurora will be executed faster and closer to modern business trends.

Blockchain needs to be ready for continuous and efficient upgrades

Aurora wants to provide a continuously upgradable blockchain architecture and completely automate this process in the long run. This is achieved with the help of technologies such as automatic upgrades. Aurora's core purpose is to help grow the ecosystem faster while reducing the cost of data storage capacity for end users. Developed with the mission to give blockchain similar new colors, the Aurora platform can be applied to a wide range of industries looking to innovate their operating models: 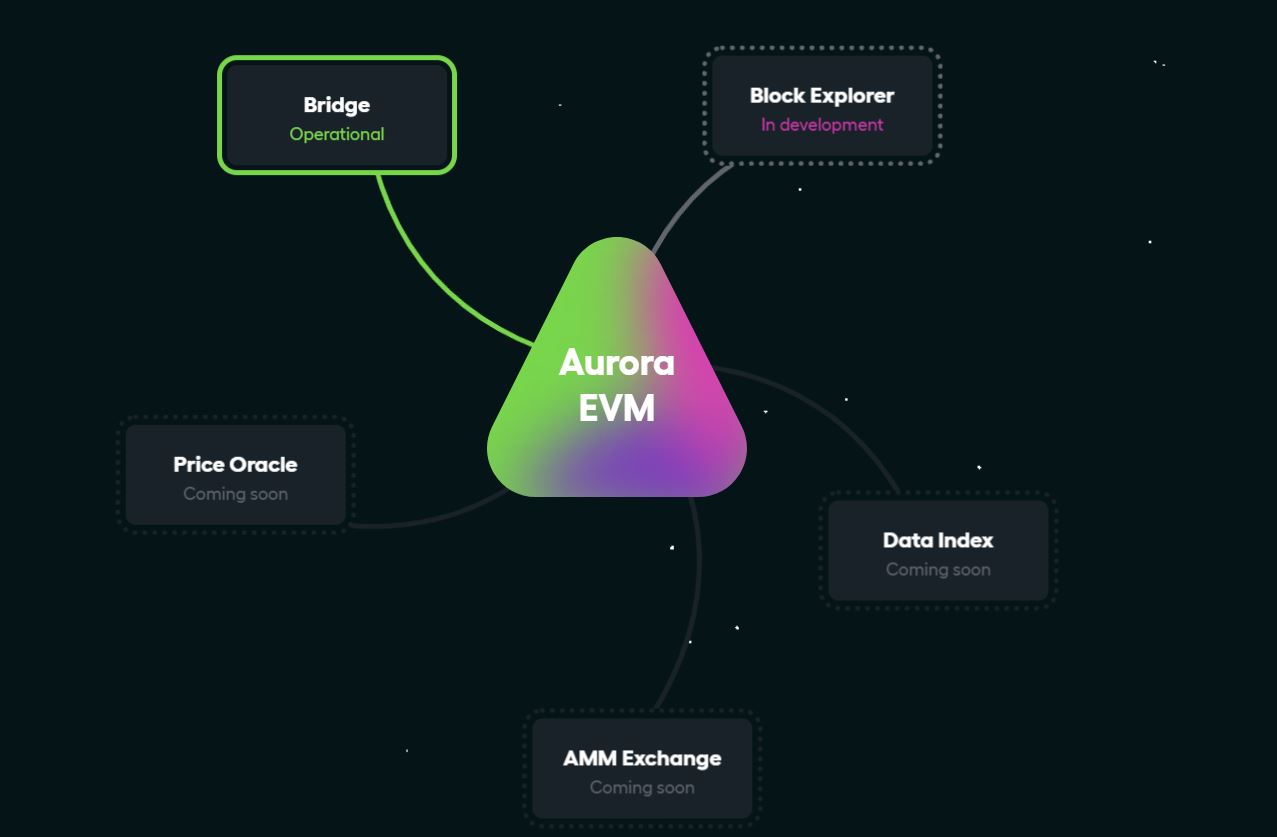 We found 5 people related to aurora-aurora-near, include CEO Alex Shevchenko