Key Info Governance Type Direct On-Chain Vote, Delegated On-Chain Vote Compound is governed entirely on-chain by COMP holders where 1 token equals 1 vote. Holders who can vote directly or delegate their voting rights to another party they deem more capable of making decisions. Example changes include adding support for additional assets, modifying interest rate models, or changing an asset’s collateral factor. All governance activity occurs through Governor Alpha, the module used to conduct these changes. On-Chain Governance Details Anyone with 1% of tokens held or delegated to them is eligible to submit a proposal which is executable code ready to be enacted into the protocol. Once submitted, there is a 3-day voting period where COMP holders or delegates can cast their votes. If at least 400,000 votes are cast and a majority vote for the proposal it is then enacted after a 2-day timelock..

We found 3 people related to comp-compound, include Calvin Liu

We found 1 organizations related to Compound has Compound 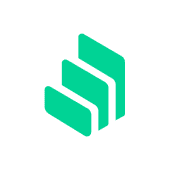 Compound is an open-source interest rate protocol that unlocks new financial applications for developers. Its protocol is a widely used system built on Ethereum, with thousands of users, and dozens of applications integrating Compound. Compound offers a web interface that adjusts money market interest rates based on asset-specific supply anddemand. Compound was founded on 2017 and is headquartered in San Francisco, California.

Compound has raised a total of $33.2M in funding over 3 rounds. Their latest funding was raised on January 1, 2020 from a Venture Round - Compound round. 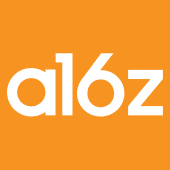 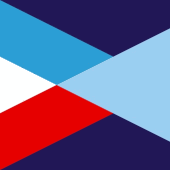 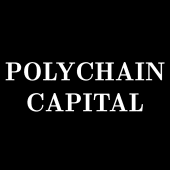 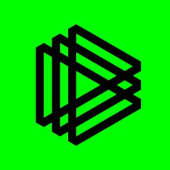 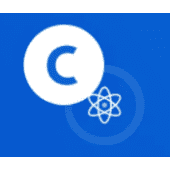 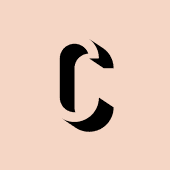