What is Dent (DENT)?

Cryptocurrency investors know Dent (DENT) as a project to develop telecommunications services. Similar to other cryptocurrency projects, Dent operates on Blockchain technology. The purpose of Dent's development is to optimize the process of buying and selling mobile data with cryptocurrency. It can be said that Dent is the "tide" that disrupts the global mobile data industry.

Dent's vision is to create a "world's largest data-sharing economy". Here, users and all telecommunications companies can exchange, buy and sell mobile data freely with anyone. With the DENT Exchange feature, users can sell their excess mobile plans for a profit.

Because of its strong vision and development potential, Dent has created a great attraction for investors. Currently, there are quite a few traders in the crypto market who "pour money to raise DENT". This has allowed Dent to maintain a strong position in the crypto world. 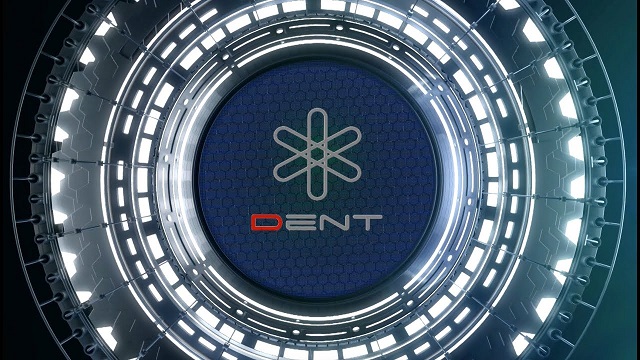 Similar to other cryptocurrency projects, Dent (DENT) was born to solve the current situation for users. The project aims at a noble goal: optimizing costs and increasing efficiency for the global telecommunications industry. 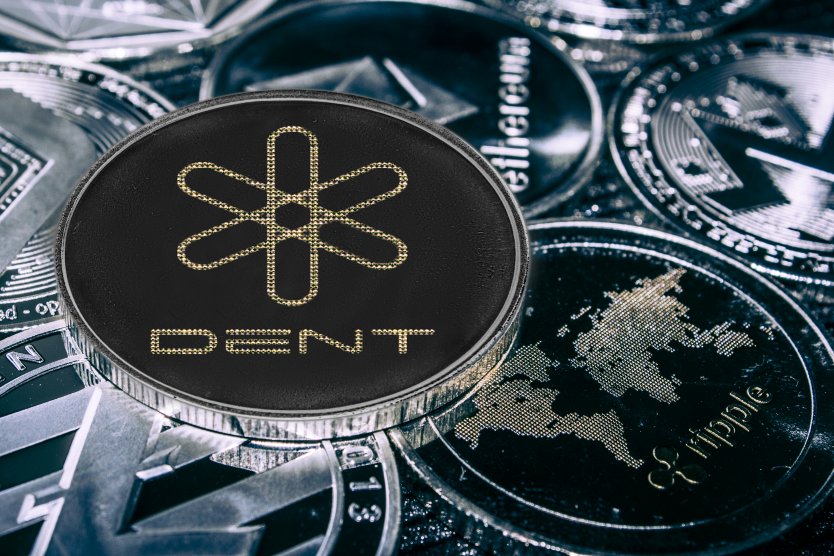 So what exactly are the problems Dent (DENT) needs and wants to solve?

According to the project development team, the current situations that users are facing are:

What are the core features of Dent (DENT)?

To create an optimal network to help people deal with all situations about mobile data, Dent has applied many different features, specifically as follows:

For detailed information on the roadmap visit this link.