What Is Gala Games (GALA)?

Gala Games aims to take the gaming industry in a different direction by giving players back control over their games. Gala Games mission is to make “blockchain games you’ll actually want to play.” The project wants to change the fact that players can spend hundreds of dollars on in-game assets, and countless hours spent playing the game, which could be taken away from them with the click of a button. It plans to reintroduce creative thinking into games by giving players control of the games and in-game assets with the help of blockchain technology.

Players can own non-fungible tokens (NFTs) and influence the governance of games within the Gala Games ecosystem. The Founder’s Nodes voting mechanism allows players to influence what games Gala should develop and what games should get funding. Besides buying NFTs for specific games, Gala Games also utilizes GALA – its own utility token. So far, Gala Games has released one playable game – Town Star and an NFT collectible series – VOX. It plans to release more games in the future, such as a fantasy RPG game, a sci-fi strategy game and a tower defense game.

Since launching in 2019, Gala Games has grown to 1.3 million monthly active users, and 26,000 NFTs have been sold, with the most expensive piece valued at $3 million.

Gala Games was founded by Eric Schiermeyer. He was the co-founder of Zynga, a popular social and mobile games company. Under Schiermeyer’s leadership, Zynga launched popular hits like Poker, Mafia Wars and Farmville. Schiermeyer, who has a reputation for working on the cutting edge of gaming, launched Gala Games in July 2019 to create a blockchain-based game network and give players more ownership of their games.

In total, the Gala Games team consists of 60 employees.

Gala Games is not a single game, but rather it offers an entire array of different blockchain games that places fun first and blockchain in the background. Town Star, it's only currently playable game, is a town simulation that can be played in a browser. Players manage a town similar to the gameplay of SimCity, but in Town Star, they actually own the town.

VOX is Gala Games’ set of collectible NFT avatars. Each VOX is unique and some VOXs are rarer than others. In the initial drop, 8,888 VOX were distributed for an average price of 0.0888 ETH, or roughly $280 at the time of writing. Although inspired by Town Stars, VOX has other utility besides just being an NFT avatar. Holders can lock up GALA, and earn VOXcoin by playing with their VOX avatars in the future. VOX owners also get their own FBX file, which allows them to animate their avatars, or even 3D print them in the future.

Other games are in development as well. Fortified is a player-versus-player tower defense game set in a fantastical medieval world. Players will compete to build the best tower defense strategies.

Mirandus is a fantasy role playing game (RPG) set in a massive world ruled by five player-monarchs. Players will be able to own in-game assets and claim parts of the in-game landscape.

Echoes of Empire is a sci-fi strategy game set within a galaxy at war. Players will be able to own their own spaceships and control parts of the galaxy.

Spider Tank Project is a multiplayer online battle arena game allowing players to pick a “spider tank” to battle other players. The game is free-to-play but will contain in-game earning mechanisms. It is scheduled for release in Q4 2021.

We found 7 people related to gala-gala, include COO Sarah Buxton 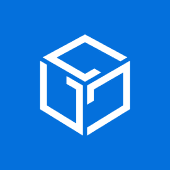 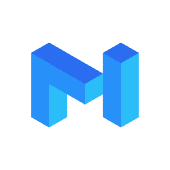 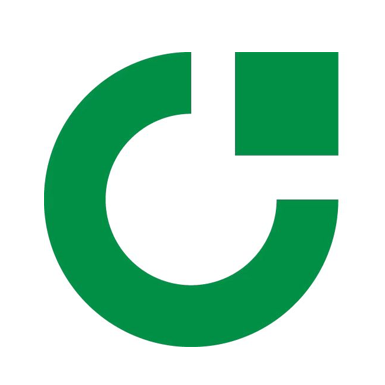 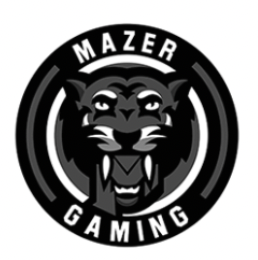 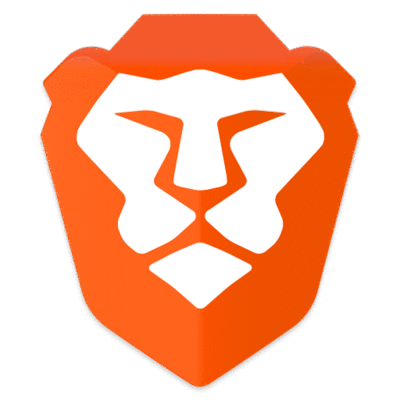