According to its "green paper," Holo is designed to act as a bridge between Holochain, which represents the world of crypto technology, and everyday users. The project highlights several innovations that it says will "enable a large shift in the landscape of crypto applications and currencies," including the ability to host P2P apps on the internet for mainstream users.

The Holo network relies on a series of hosts that provide storage and processing power for DApps built using Holochain. Hosts either install software on their computer that runs in the background and automatically allocates extra processing power to Holochain-based DApps, or they operate a dedicated machine such as a HoloPort. In exchange, hosts are paid in HoloFuel, a token that is specifically designed for microtransactions. The design of HoloFuel is expected to allow the Holo network to process billions of simultaneous transactions.

The project's business plan centers on building a P2P ecosystem of hosts and applications, comparing its intended effect on app hosting to that of Uber and Airbnb on the taxi and hotel industries, respectively. Holo charges a fee on HoloFuel transactions, so its revenue model is directly tied to growing the number of applications and hosts on the network.

We found 10 people related to hot-holo, include Chief Engineer at Holochain Philip Beadle 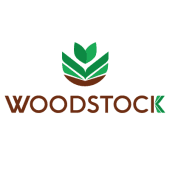 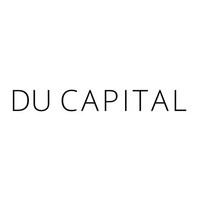 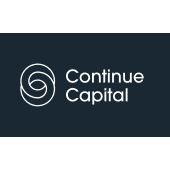 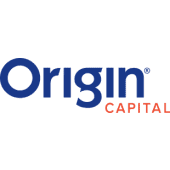 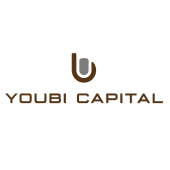 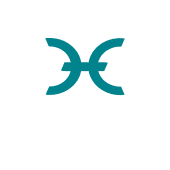 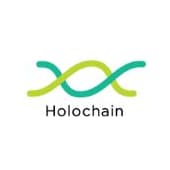