Lisk (symbol LSK) is a cryptocurrency like bitcoin, lisk coin is developed on the blockchain platform, peer-to-peer network protocol P2P. Lisk allows developers to write decentralized applications in the JavaScript programming language, and the ability to build applications on sidechains linked to the Lisk network, with their own LSK tokens.

Lisk offers an easy-to-use interface and full-featured ecosystem access. Through Lisk, developers can build, publish, distribute and monetize their applications in a powered system that allows the use of custom blockchain, smart contracts, storage cloud and computer nodes. How was Lisk founded?

In 2016, Lisk coin was the product of two developers, Max Kordek and Oliver Beddows. Max Kordek recognized his growth opportunity:

The Lisk project was originally part of the project at Crypti, providing the concept of how Lisk works. From the very beginning, the 2 developers designed the new project for easy access; provides comprehensive support, documentation and JavaScript is the programming language of choice for applications.

During February and March 2016, the ICO sold 100 million Lisk tokens for $5.8 million, making it the 2nd most successful cryptocurrency at the time. As of November 2017, Lisk is the 7th most successful ICO of all time. 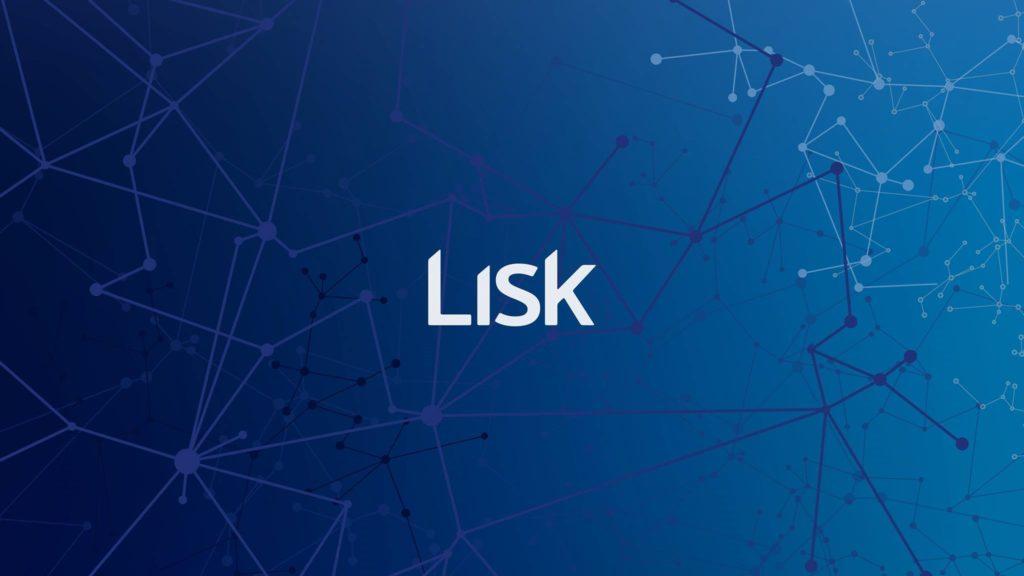 The way Lisk (LSK) operates is relatively new and quite different from its predecessors like the Bitcoin cryptocurrency. If Bitcoin establishes a proof-of-work (PoW) algorithm, with Lisk, it designs a proxy proof-of-stake algorithm. Because of that innovation, administrators can run applications on the sidechain easily, with links to the Lisk network. This is an advantage of the Lisk cryptocurrency that other systems have to learn to develop.

Instead of choosing one of the two existing models, Lisk “tries to provide the best of both worlds”: providing stability and security to the main Lisk blockchain, while allowing user freedom develop custom applications on sidechains.

This project is not the only tool for creating blockchain applications (also Ethereum and NEO), but is the only platform in which decentralized applications (Dapps) run on their own sidechains. This provides flexibility, allowing users to create heavy-duty applications, while the main blockchain remains secure.

Lisk also seeks to make blockchain applications easier to develop; this is why Lisk applications are written in JavaScript. JavaScript is currently the most commonly used programming language. Microsoft sees the great potential of this platform and has integrated Lisk into the Azure Blockchain as a service.

Lisk represents a reliable, secure platform that removes barriers to creating diverse applications. Social networking games, messengers and other applications can be built completely independent of the platform. The platform's Lisk App SDK toolkit allows developers to create both back-end and front-end.

We found 3 people related to lsk-lisk, include CEO Max Kordek