What are Orbs (ORBS)?

Officially launched in March 2019, Orbs is known as an Open Blockchain platform – a layer generation that works in tandem with Ethereum. Essentially Orbs is integrated into the Ethereum network. Therefore, application developers on Blockchain will benefit from both chains. 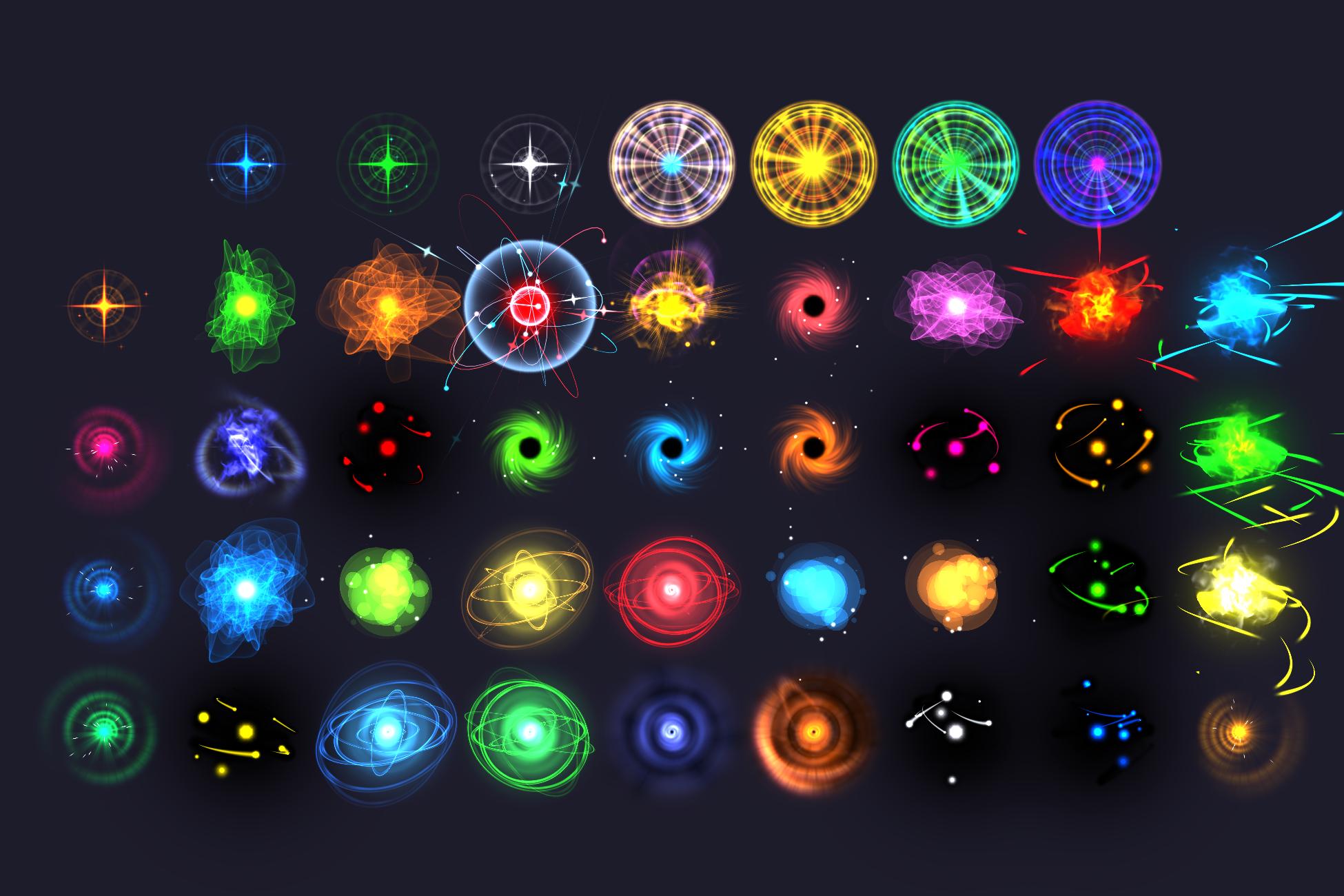 With Orbs, you get unparalleled liquidity and security. The project also integrates a diverse ecosystem, multi-purpose structure and extremely low fees. It can be said that Orbs has overcome almost all limitations of the pure Ethereum network.

The first Orbs headquarters was built in Israel. After partnering with internet conglomerate Kakao, Orbs opened an office in Korea. Currently, Orbs is developing Blockchain applications for Kakao Network. This app has attracted more than 50 million downloads.

In addition, Orbs is working on a custom Blockchain solution for Kik, a chat and messaging app in Canada. The company has also released a token called KIN to provide incentives to Kik users.

What problems does Orbs (ORBS) solve?

To solve the above problems:

Besides, Orbs has developed three breakthrough technologies in terms of security, liquidity and integration into the ecosystem.

Coupled with low fees, scalability, and a consistent fee structure.

Orbs uses a consensus mechanism called RPoS for network validation. This allows user transactions to be confirmed quickly and the Orbs network to be highly scalable.

The virtual chain provides the infrastructure that allows developers to build Blockchain applications on top of it.

These applications are run independently and developed on different virtual chains. To avoid the network congestion often seen in other Blockchain projects.

Orbs' smart contract allows applications running on it to interact with and access Ethereum's platform.

This allows applications running on Orbs to take advantage of the features of Ethereum without leaving the platform. 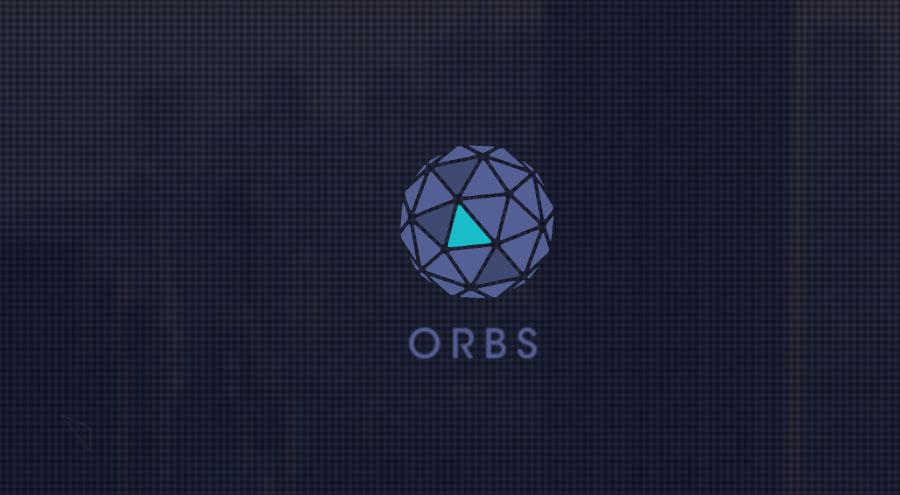 We found 1 organizations related to Orbs has Orbs