ChainX is a blockchain platform that supports native asset interaction between different blockchain networks. The platform does this through the use of parachains and a Proof of Stake mechanism to reach consensus.

Besides, ChainX also allows staking coins that do not support this feature, such as Bitcoin. The project was initially launched as a Single-system chain, then upgraded to a Dual-chain network, and by 2021 is already operating as a Multi-chain system supporting several other blockchains.

ChainX was also one of the first projects built on Substrate. This allows the platform to create cryptocurrencies and other decentralized systems. Most projects built with Substrate can be easily integrated with the Polkadot network. So the integration process will be quite seamless and easy. 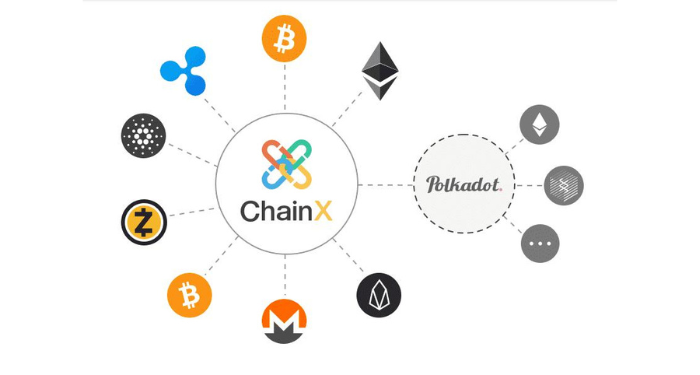 What problem does ChainX pose to solve?

Here are the current Blockchain technology problems that the ChainX dev team wants to solve:

To solve the above problems, the dev team relied on Polkadot's Substrate to create their own Blockchain.

Some features of the above solution:

We found 3 people related to pcx-chainx, include Guo Guanghua