What Is a Death Cross in Crypto? 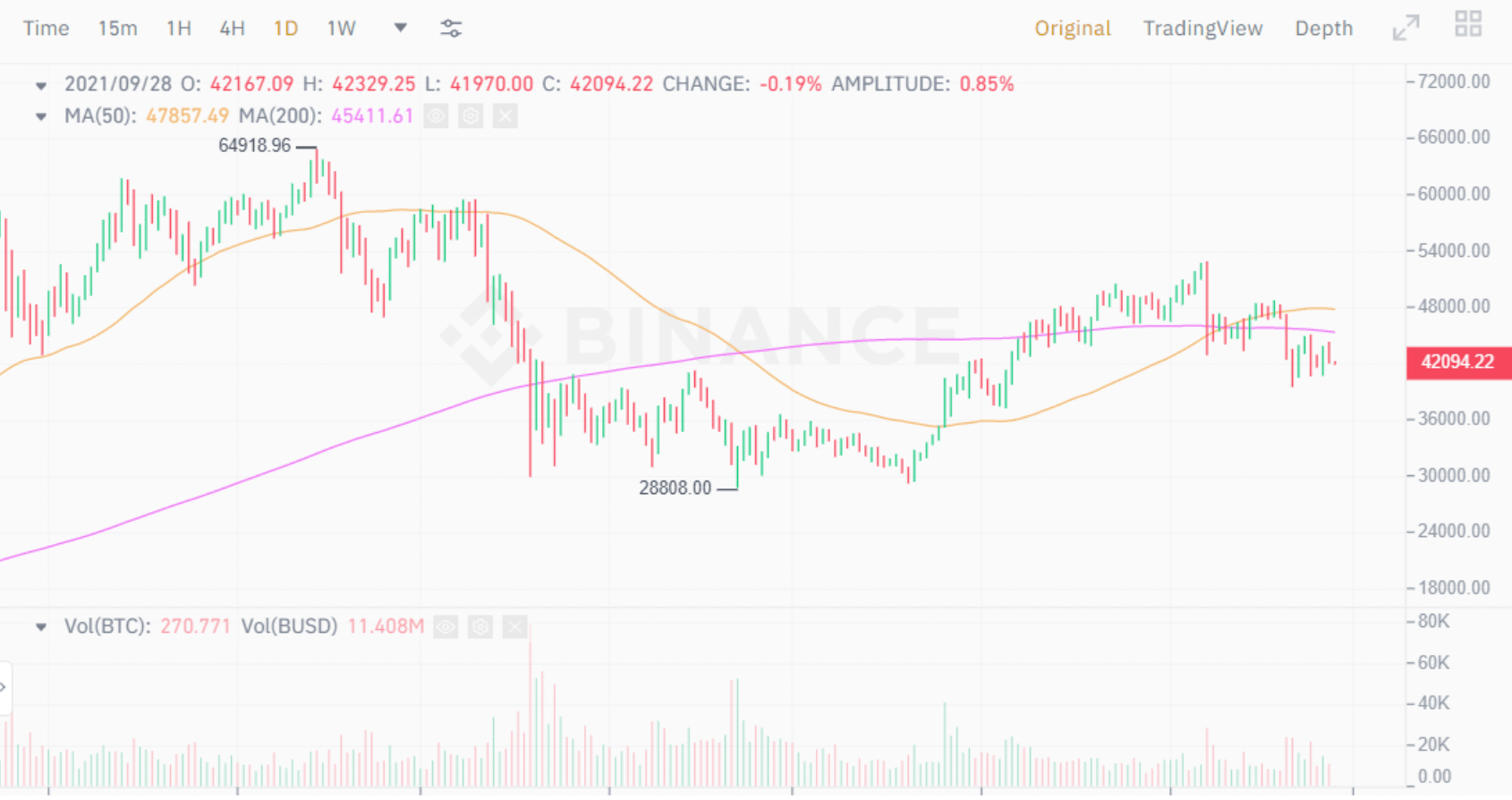 How Accurate Is the Death Cross?

Like every technical indicator, using the death cross alone is not a good strategy. Financial analysts advise using a variety of technical indicators to understand the price and volume activity from different angles before making a concrete decision to buy or sell an asset/stock/cryptocurrency. These technical indicators include, but are not limited to accumulation/distribution indicator, on-balance volume (OBV), relative strength index (RSI), moving average convergence divergence (MACD), and the stochastic oscillator.