What Is a Golden Cross?

How Is a Golden Cross in a Trading Chart Formed?

In this setting, the faster-moving average has to cross the slower-moving average from below for a golden cross to be formed on the trading charts. Other examples of golden crosses can be seen in the combination setting of 5-day and 15-day averages, however, longer periods are more reliable and provide stronger signals of an asset/stock/cryptocurrency.

There are three major stages of a golden cross. 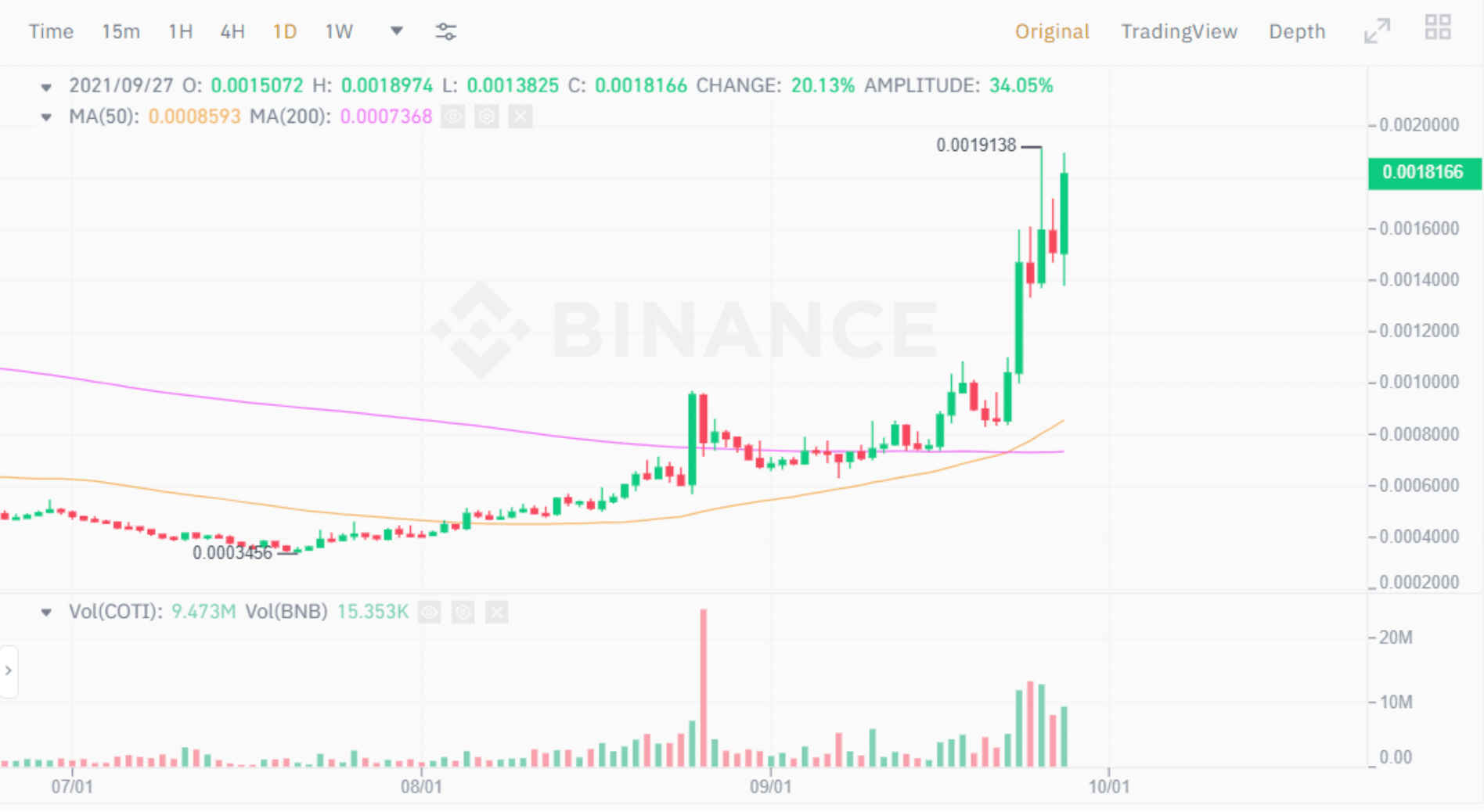 A golden cross is considered as the most definitive signal of a bull market and a strong buying signal for many traders, however, some only consider it to be a confirmation rather than a signal of entering the market. Experienced traders advise not to take the golden cross as a sole trading signal but see it as part of a system.

Is the Golden Cross Indicator Reliable?

There may be skepticism and difference of opinion among the financial analysts when it comes to the golden cross indicator; however, it has performed incredibly well in recent times. A great example of it would be the S&P index which increased by more than 50% after the last golden cross appeared in its trading charts.

What Is the Golden Cross Trading Strategy?

The first trading strategy is safe and most popularly used which is to make an entry into the market when the golden cross is formed. However, some traders also enter the market as soon as the moving averages move in a direction to form the golden cross in order to gain the advantage of entering the market before the formation.

For short-term traders, it is advisable to use the 100-day moving average instead of the 200-day one. This strategy helps in shorter time frames, like 1-hour charts.

A lot of traders use the golden cross with a variety of technical indicators to understand the price and volume activity from different angles before making a buying/selling decision. These technical indicators include, but are not limited to moving average convergence divergence (MACD), on-balance volume (OBV), accumulation/distribution indicator, relative strength index (RSI), and the stochastic oscillator.