Is This The Reason Dutch Authorities Arrested The Alleged Tornado Cash Developer?

Is This The Reason Dutch Authorities Arrested The Alleged Tornado Cash Developer?

The plot thickens. Did the supposed Tornado Cash developer arrested in The Netherlands have ties to a Russian security agency? Is a job in 2017 for a company with tenuous connections to Russia enough to justify the arrest? As Bitcoinist told you and reiterated, there had to be another reason that FIOD and the OFAC arrested a simple Tornado Cash coder. Is this one it? We don’t have official confirmation yet, but it might be.

Apparently, the alleged Tornado Cash developer was Aleksey Pertsev, CEO of PepperSec and resident of The Netherlands. The information about his supposed ties to Russian intelligence comes courtesy of Kharon. The company “provides data and analytic tools to optimize the core functions of financial crimes compliance programs, including KYC, screening, and investigations.”

How Are PepperSec And Tornado Cash Related?

Their report states that Tornado Cash “runs on software code developed by PepperSec, Inc.” What and where is that company exactly?

“PepperSec is a Delaware-registered corporation with its primary place of business in Seattle, Washington, according to a 2020 SEC filing. PepperSec’s website describes the company as a security consulting firm of white hat hackers.”

Currently, the website in question contains an “About Us” that says:

“We’re professional security engineers seasoned by many years of practical experience and deep understanding of technologies. We’re ready to battle to make your project as secure as possible.”

How Is PepperSec Connected To Russia?

Apparently, Kharon reviewed “personal and company profiles” and determined that Aleksey is PepperSec’s CEO. So far, so good. Where’s the smoking gun, though? Back to Kharon’s report:

“In 2017, Pertsev was an information security specialist and developer of smart contracts for Digital Security OOO, according to an archived version of the company’s website reviewed by Kharon. Digital Security OOO is a Russian entity designated by the U.S. Treasury Department in 2018 for providing material and technological support to the FSB, Russia’s primary security agency. Treasury alleged that, as of 2015, Digital Security worked on a project that would increase the offensive cyber capabilities of Russia’s intelligence services.”

That’s tenuous, to say the least. And in no way related to Tornado Cash. However, a caveat is that the other two “PepperSec’s founders — U.S.-based Roman Storm and Russia-based Roman Semenov” haven’t been touched. So far. So, the case might be against Aleksey Pertsev alone. 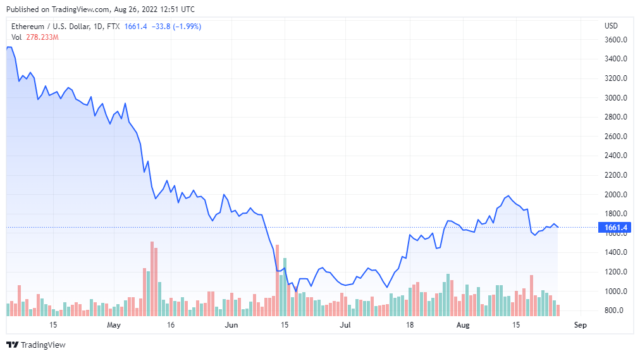 How Does All Of This Relate To Tornado Cash?

For this part, we’ll turn to quotes from notorious bitcoin enemy “Fortune.” The magazine interviewed Nick Grothaus, vice president of research at Kharon, who said:

“You had this guy working for [Digital Security OOO] and doing pen testing himself, and then Treasury designated the company for helping the FSB’s hacking capabilities.”

Related Reading: Russia To Roll Out Its Own Digital Ruble In 2024 – In Time For Elections

Ok, we didn’t know about the “pen testing” part. However, how does this relate to Tornado Cash? To answer that question the magazine resorts to Alex Zerden, “an adjunct senior fellow at the Center for a New American Security,” who said:

“This opens up a lot of credibility issues for the developers of Tornado Cash. This is pretty profound information that informs why the U.S. government and Dutch authorities have taken certain actions.”

Does it, though? “There seems to be a more complex and complicated picture that takes more time to unravel,” Zerden added. And we agree. That’s why the EFF asked for clarity around the Tornado Cash situation. As Bitcoinist already said, “maybe the OFAC has a better case and the developer is guilty of something else. If that’s the case, with “clarifying information and reducing the ambiguity” the OFAC would have avoided this whole situation.” 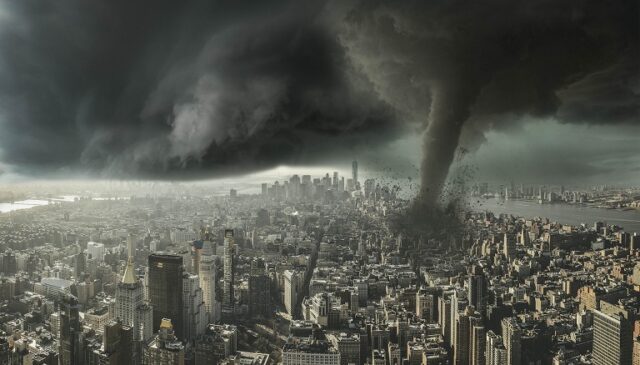