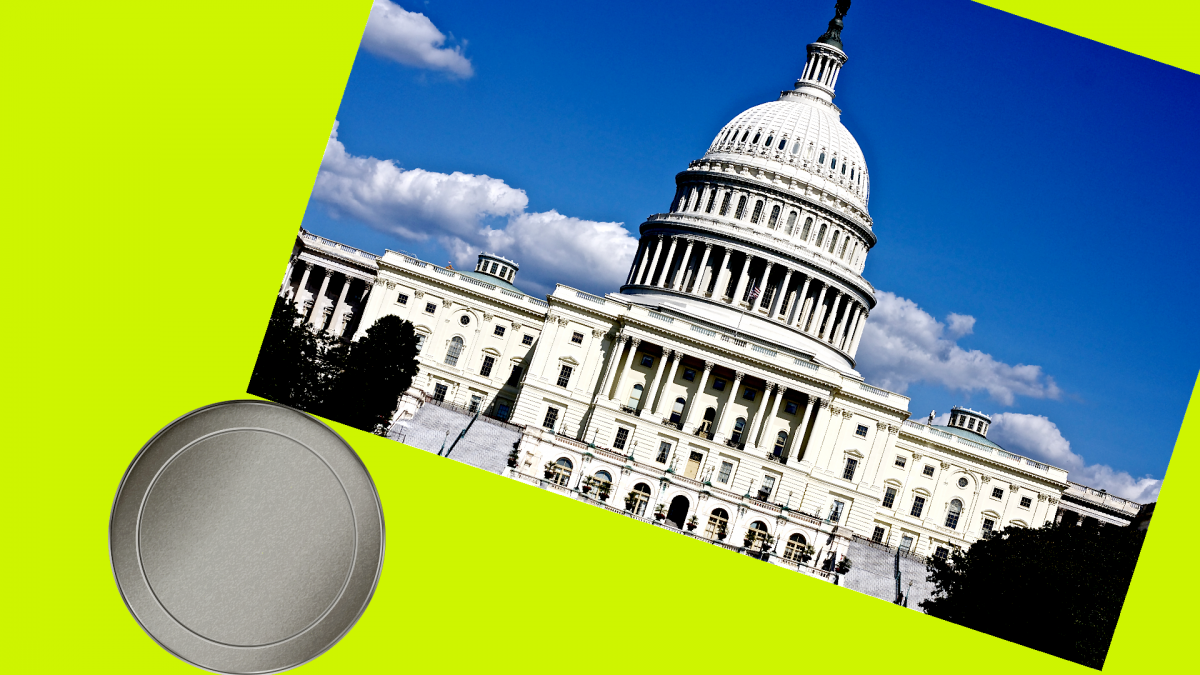 The Senate Agriculture Committee is preparing a hearing on a bill that would drastically alter regulation for crypto exchanges, according to five sources with knowledge of the matter.

The bill in question is the Digital Commodities Consumer Protection Act, which if passed and signed into law would establish a mandatory regime for crypto exchanges to report to the Commodity Futures Trading Commission (CFTC). Committee chair Debbie Stabenow, D-Mich., and ranking member John Boozman, R-Ark., introduced the bill at the beginning of August.

The committee is currently planning the hearing for the middle of September, with three sources naming the 15th as the likely date. The witness list remains in flux, which is often the case until days before a hearing.

A representative for Stabenow said in an email to The Block that he couldn't confirm the hearing "yet."

With midterms looming in November, the bill's chances of becoming law during the current congressional session are slim. The hearing does, however, indicate optimism for the survival of the bill — or at least its core provisions — in the next Congress, which will begin in January.

Currently, crypto exchanges operating in the US do not report to a federal trading regulator, instead relying on a combination of state money transmitter licensing regimes and making certain disclosures to federal anti-money laundering authorities.

Particularly, as the Securities and Exchange Commission (SEC) under chairman Gary Gensler has suggested that crypto exchanges are actually unregistered securities exchanges, the crypto industry has grown friendlier with the CFTC and begun pushing for a licensing and regulation regime with the smaller regulator. FTX has been particularly active in the conversation, with the firm hiring Hill staffers and former CFTC Commissioner Mark Wetjen, and CEO Sam Bankman-Fried becoming a mainstay presence in Washington.

The CFTC, for its part, stands to expand significantly with new authorities over a burgeoning market. In traditional commodities markets, the CFTC does not have regulatory authority over spot markets. Chairman Rostin Behnam noted the need to increase the CFTC's budget and staff in a February hearing before the committee — a hearing at which Bankman-Fried also appeared.

Behnam is also popular with the Agriculture Committee and formerly served as Stabenow's senior counsel.

"To say I was excited about Russ's nomination would be an understatement. I was very fortunate to work with Russ for several years," said Stabenow at his confirmation hearing. "I've even heard that Russ keeps a poster of Michigan Agriculture in his office."

The SEC and its Congressional overseers, the Senate Banking Committee and the House Financial Services Committee, remain obstacles to the bill's future uptake. The Senate and House Agriculture Committees maintain that by sticking with select digital asset commodities, namely bitcoin and ether, they avoid treading on the other's jurisdiction.

Kollen Post is a senior reporter at The Block, covering all things policy and geopolitics from Washington, DC. That includes legislation and regulation, securities law and money laundering, cyber warfare, corruption, CBDCs, and blockchain’s role in the developing world. He speaks Russian and Arabic. You can send him leads at [email protected] 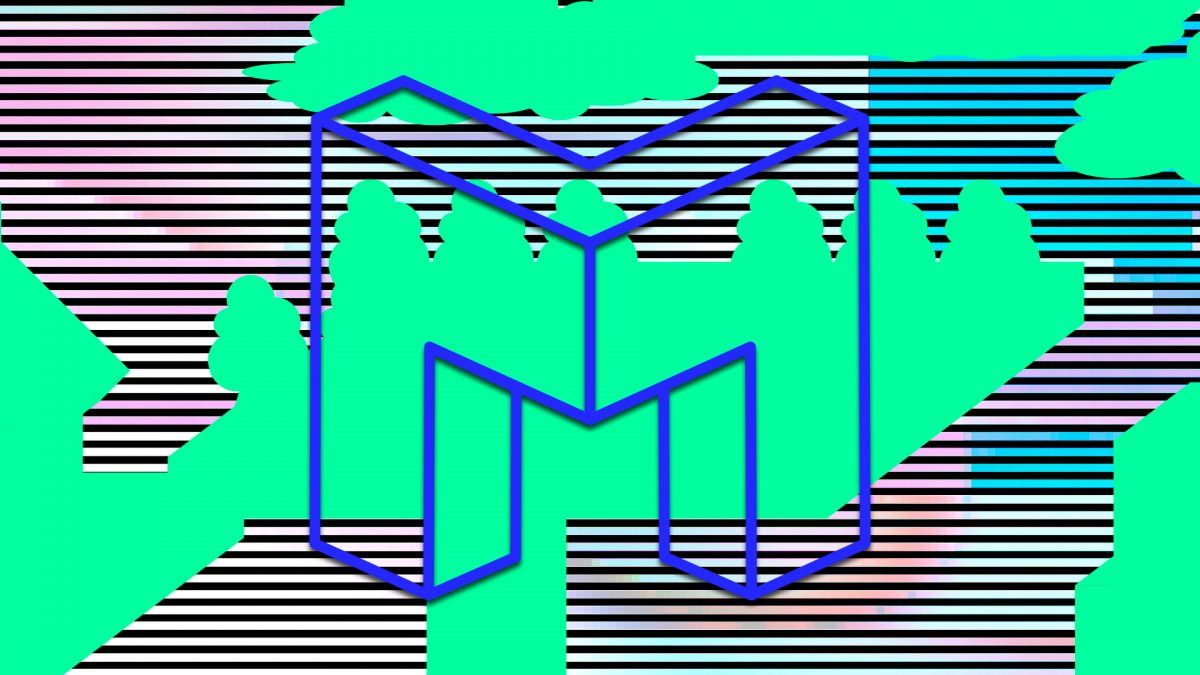 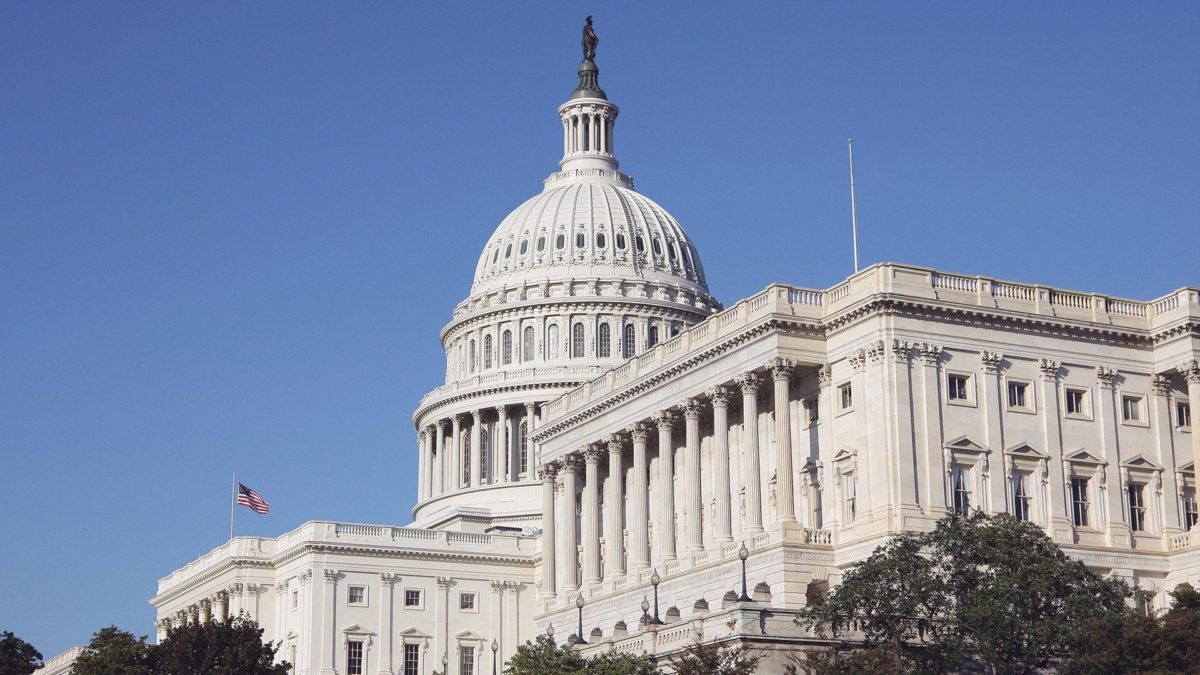