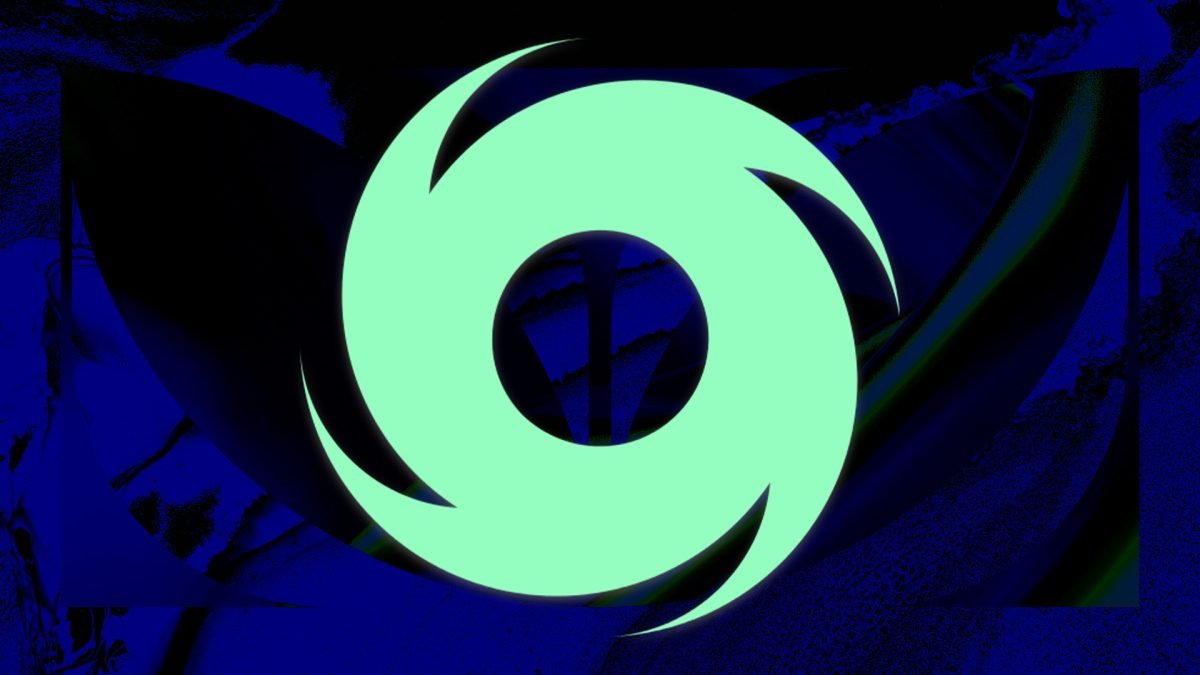 Summer is coming to an end (in the Northern Hemisphere, at least). September is soon upon us. Against the backdrop of a volatile market, some companies are feeling the weight of authorities come to bear upon them.

Celsius is returning to court this week. CoinSwitch is cooperating with authorities searching its offices. Grayscale is talking with regulators about some of its trusts.

Meanwhile, others are being ever-so-slightly more defiant. Amid the fallout from the Tornado Cash sanctions, Tether has said it won't sanction wallets until it is told to do so.

Here are the things we think you should watch out for in the coming week.

Can we expect more updates in the Tornado Cash sanctions spectacle?

USD Tether (USDT) issuer Tether released a statement this week saying it won’t comply with sanctions and freeze assets in sanctioned addresses related to Tornado Cash until it’s told. It claims it hasn’t yet received any requests from authorities to do so and thinks "unilaterally freezing secondary market addresses could be a highly disruptive and reckless move."

The sanctions were followed by the August 12 arrest in Amsterdam of Tornado Cash developer Alexey Pertsev, who is being held without charge by authorities. His family is continuing the campaign for his release.

Celsius back in court on Thursday

Celsius will appear at the US Bankruptcy Court Southern District of New York on September 1 at 10 am to get approval for the process and schedule of auctioning its assets.

The company is expected to make sales of more assets following its filing for Chapter 11 in mid-July. The filing was prompted by market turmoil-induced liquidity issues.

More about Grayscale’s conversations with regulators

Crypto asset management company Grayscale Investments is currently on the hook with the US Securities and Exchange Commission (SEC) for responses to questions about three of its cryptocurrency trusts.

This was published in regulatory filings earlier this month but not spotted until this week, when it was also revealed the company has been in contact with regulators since at least June. The questions focus on the company’s trusts with Zcash (ZEC), Stellar Lumens (XLM) and Horizen (ZEN).

Why are authorities searching the CoinSwitch offices?

Grayscale isn’t the only company regulators are asking after. In India, authorities have conducted searches at the office of crypto exchange CoinSwitch Kuber.

On Saturday, co-founder and CEO Ashish Singhal released a statement declaring that the exchange was cooperating and that the searches were not related to money laundering.

Reports suggested that financial records were seized during the office visits and questions asked about foreign investments, income and outflows to check on compliance.

The Merge is coming — but not just yet

Earlier this week, The Ethereum Foundation released its final update detailing The Merge schedule, which starts with the Bellatrix upgrade on September 6. That’s not this week, but expect a lot more talk about The Merge and Ethereum in the days leading up to kick-off.

If all goes well, The Merge will see Ethereum move from proof-of-work to proof-of-stake. It’s a two-step process starting with Bellatrix and the completion date is expected to be around September 15.

Callan Quinn is an NFT, gaming and metaverse reporter for The Block based in London. Get in touch via Twitter @quinnishvili or email [email protected] 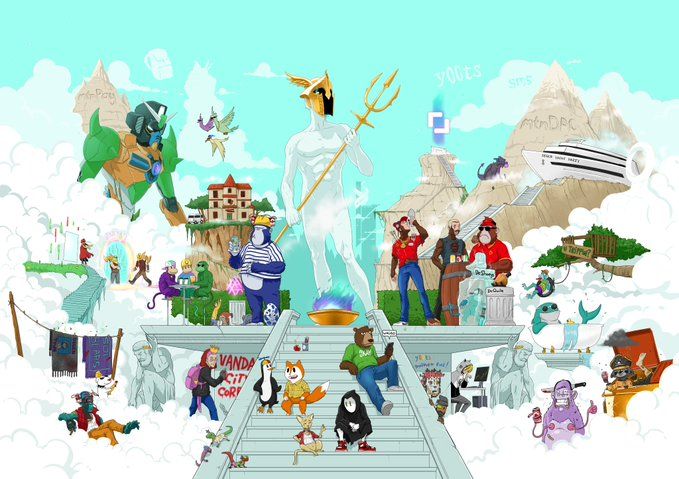 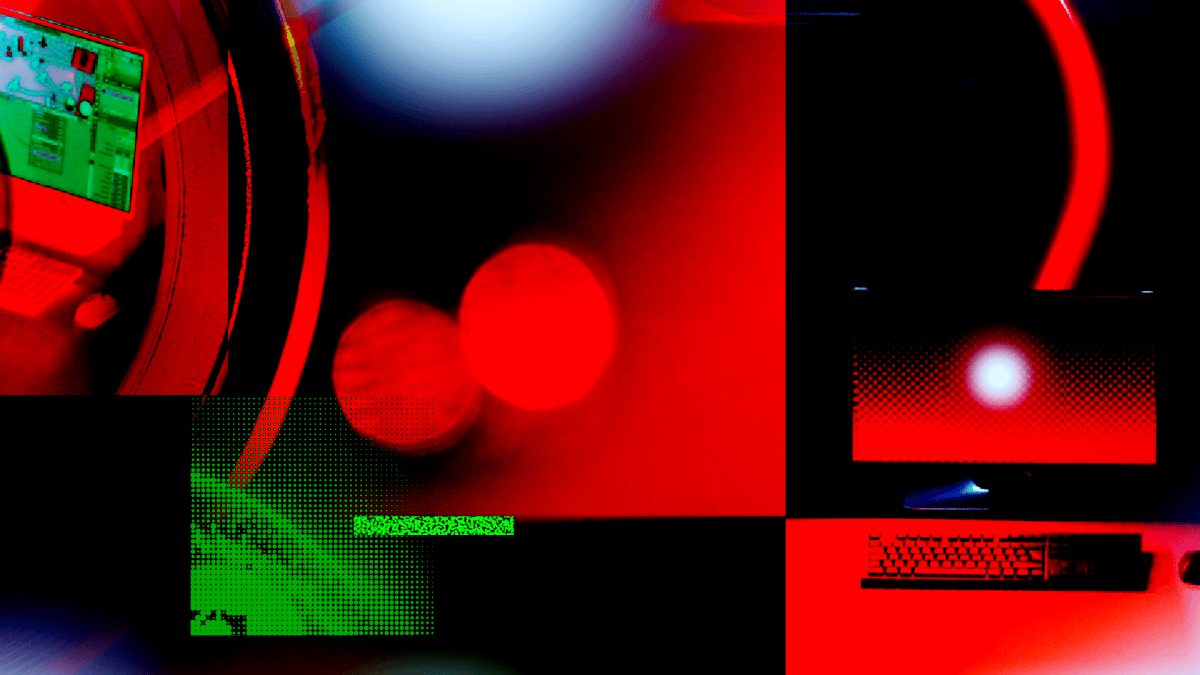