Internet Computer (ICP) is a set of protocols that allow independent data centres around the world to band together and offer a decentralized alternative to the current centralized internet cloud providers. The ICP token is used for governance (holders can vote on the future of the network), to reward network participants for good behaviour, and is used to pay fees for making transactions.

What Is Internet Computer ($ICP)?

Internet Computer (ICP) is a cryptocurrency or digital token that allows users to create apps, websites and other web-based services. The cryptocurrency was created by the Dfinity Foundation, and it’s backed by well-regarded venture capital firms Andreesen Horowitz and Polychain Capital.

The premise of cryptocurrency is that it can be used as a way to re-create the web but in an even more decentralized form. Think of it as a decentralized computer network that could run a new or different version of apps on the web. For this reason, the project’s founder says it has the capacity to challenge internet titans such as Google, Facebook and Amazon Web Services.

ICP is designed to scale smart contract and data computation, run them at web speed, and process and store data safely and efficiently. It has created software frameworks to make it easier for developers to use as well. Internet Computer aims to revolutionize tokenized Internet services, the underpinning decentralized financial systems, and perhaps even traditional enterprise systems and websites.

They aim to create a “blockchain singularity” in which every system and service is rebuilt and reimagined using smart contracts and runs entirely from infinite public blockchain without the need for traditional IT.

Motoko Smart contract langue is a new programming language for smart contracts. It is designed to seamlessly support the programming model of the Internet Computer and makes it easier to take advantage of the unique features of the blockchain. Motoko is strongly typed, actor-based, and has built-in support for orthogonal persistence and asynchronous message passing. Productivity and safety features include automatic memory management, generics, type inference, pattern matching, and both arbitrary- and fixed-precision arithmetic. Messaging transparently employs the Internet Computer’s Candid interface definition language and wire format for typed, high-level, and cross-language interoperability.

Non-Interactive Distributed Key Generation (NIDKG):  This non-interactive, publicly verifiable secret sharing scheme consists of a dealer constructing a Shamir secret sharing of field elements. Then, these dealers confidentially and verifiably distribute shares to multiple receivers. Shamir’s Secret Sharing was formulated by Adi Shamir and is one of the first secret sharing schemes in cryptography based on polynomial interpolation over finite fields.

Internet computer consensus: The Internet Computer blockchain runs on a network of nodes in independent data centers located around the world. In each of its subnet blockchains, the participating nodes must process the same messages in the same order to ensure that they achieve the same state. To this end, the Internet Computer relies on a novel consensus protocol, as described in this presentation.

Peer-to-peer: The Internet Computer blockchain is designed to be secure, reliable, and scalable. Scalability is provided through subnet blockchains that run Canister smart contracts on a selection of nodes. The peer-to-peer layer (“P2P”) enables reliable and secure communication between nodes participating in the same subnet. P2P collects and advertises messages from users, as well as from other nodes, so that they will eventually be replicated across all nodes in the same subnet blockchain.

The DFINITY Foundation’s contributions to the Internet Computer roadmap are subject to community discussion and voting.

We found 1 people related to icp-internet-computer, include Dominic Williams 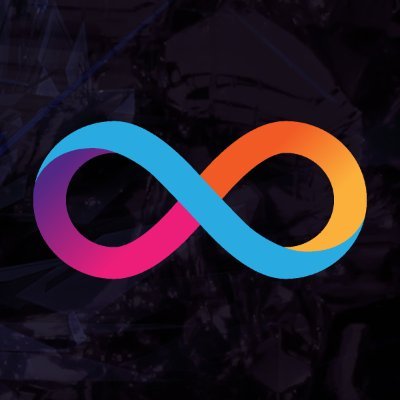 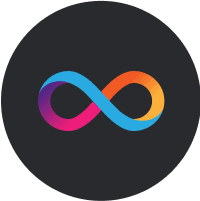